Set to release in 2016, the new Skylander spinoff ‘Battlestar’ is a digital card game for the iOS and Android systems. To play the game, players need to scan in their favorite Skylander and villains from either digital or real cards. Starter packs and booster packs will be available when the game releases. A free to play digital card game , Battlestar has both a single-player mode and a player versus player mode that can be used to play against others online. The main selling point of Battlecast is the ability to scan in real cards using mobile devices, and this adds another dimension to interactive gameplay. 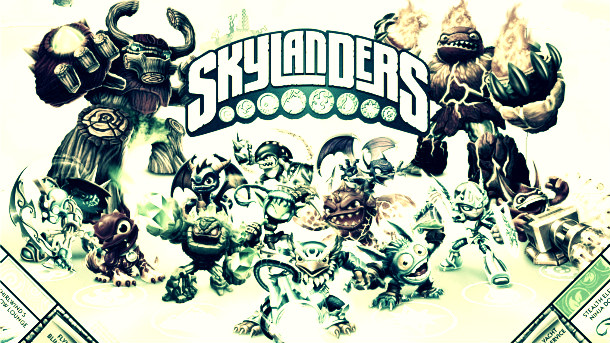 Published by Activision, the Skylanders video game series features toys that come to life and fend off monsters. Already over the $3 billion mark in revenue, Activision is looking to sell Battlestar with an added edge. A subsidiary of Activision, Blizzard released the card game ‘Hearthstone’ that was massively popular and saw at least $30 million players engaging with it. Hearthstone makes an estimated $20 million per month but Activision is looking to push finances further with Skylander’s Battlestar. The Skylanders franchise has always combined video games with real toys making for a unique form of interaction and gameplay. Selling oner 250 million figurines in addition to video games, the Skylanders franchise is all set to try to be Activision’s next greatest success.